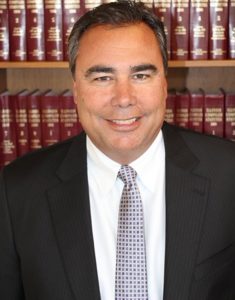 Phil has been the Managing Partner of Luetkehans, Brady, Garner & Armstrong since 1997. As a long-time municipal specialist, Phil advises numerous governmental clients on the day to day issues faced by governmental entities, such as the Open Meetings Act, Freedom of Information Act and parliamentary procedures. He drafts, among other things, intergovernmental agreements, procurement policies, zoning ordinances and amendments thereto and ethics ordinances for the Firm’s clients. Over the past 25 years, Phil has been published and asked to speak numerous times on the issues of governmental representation. Phil has had the honor of being appointed as a hearing officer for several public bodies for issues related to environmental siting and Federal Aviation Administration hearings, as well as representing the DuPage County Liquor Commissioner. In fact, Mr. Luetkehans has given seminars to elected officials and local and state governmental employees on the State Gift Ban Act and ethics laws.

Phil also has an extensive litigation practice. He has also been lead counsel on well over 50 trials, including being trial counsel for municipal litigation, complex litigation, such as trade secret cases, contractual disputes, zoning and real estate contests, major election cases and redistricting at both the State and local levels. In fact, Phil has tried the longest civil jury trial in known DuPage County history, and was the lead Republican lawyer in the impeachment trial of Governor Rod Blagojevich. In his role as Senate lawyer for the Governor’s impeachment trial, Phil drafted the impeachment rules which governed the trial in the Illinois Senate. He also has over 25 years’ experience defending governmental entities and officials in litigation including tort claims and claims filed under 42 U.S.C. §1983, and he has been a co-author of well-known practice guides on civil rights claims against governmental entities.

Phil has led and overseen changes to the procurement policies of governmental entities to ensure that they both consistently received the lowest prices for goods and services while operating in the most transparent manner possible. In fact, the Procurement Policy drafted for the DuPage Airport Authority has received national recognition as a blueprint for other agencies throughout the country.

Phil’s current municipal practice includes outside general counsel for the Illinois Senate, DuPage Airport Authority, DuPage Water Commission, Addison Township and Wayne Township and litigation counsel for several other governmental entities. In that role, he has negotiated and drafted dozens of intergovernmental agreements and has written some of the most stringent ethics ordinances for governmental bodies in the State. He has provided ethics training to both local government and State of Illinois employees.

Phil has used his extensive land use and zoning experience to represent both developers and objectors to assist his clients both for and against zoning applications. Phil has considerable experience in wind energy issues, including representing clients in public hearings and in assisting with drafting ordinances regulating wind energy facilities. Phil’s practice as a municipal lawyer gives him the knowledge necessary to assist in amending and drafting zoning ordinances of all types, including wind energy facilities. 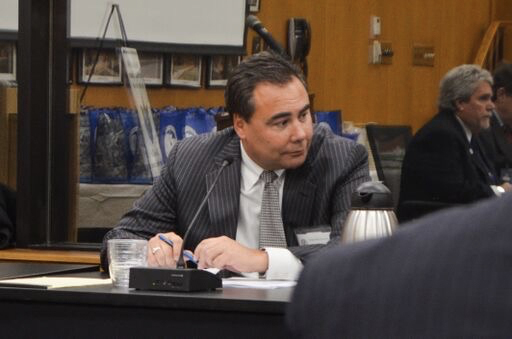 In addition, Phil advises clients, including the Illinois Senate Republicans, on election administration and procedures and has helped clients monitor compliance with both state and local election rules, regulations and procedures. He has represented electoral boards, candidates and objectors in dozens of contests in DuPage County and in neighboring counties, and has represented such parties in litigation in the circuit court, appellate courts and the Illinois Supreme Court. He has acted as special counsel for election law issues to many governmental entities.

Phil has been involved in redistricting since 1990 and was the lead lawyer for the Illinois Senate Republicans before the Illinois Supreme Court, the Seventh Circuit Court of Appeals and the United States Supreme Court in the cases arising out of the 2000 and 2010 Censuses. In this capacity, he advises his clients on requirements and procedures in drafting statewide legislative and congressional districts and compliance with the Voting Rights Act, federal law and state law. Phil was also counsel in the redistricting process related to numerous municipalities and counties, including DuPage County, after the 2000 and 2010 Censuses.

Phil graduated from the University of Notre Dame in 1985 and received his law degree from Loyola University in Chicago in 1988. Phil is licensed to practice in Illinois and before all of the federal courts in Illinois, the Seventh Circuit Court of Appeals and the United States Supreme Court. He is a member of the Trial Bar for the Northern District of Illinois and has also practiced before federal courts in Texas, Pennsylvania, New Jersey and Indiana.

We are in business to serve the needs of our clients. Quick responsiveness paired with extraordinary service is the hallmark of what a partnership with LUETKEHANS, BRADY, GARNER & ARMSTRONG is all about. 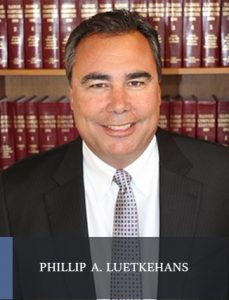 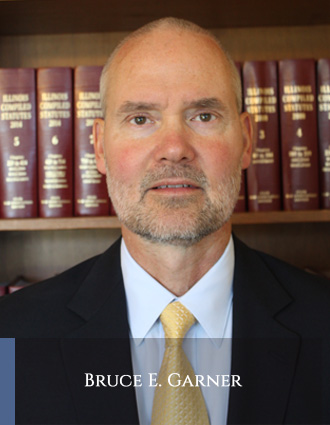 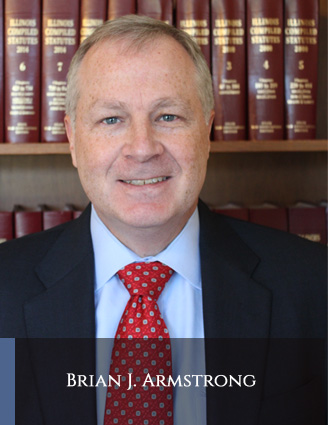 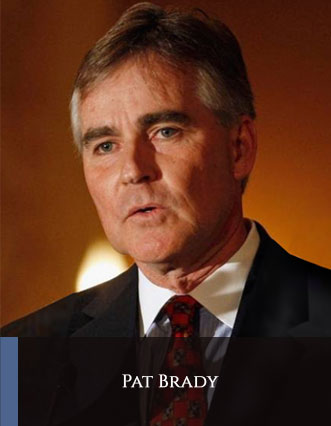 GET THE LEGAL EXPERIENCE YOU NEED - AND THE DEDICATION YOU EXPECT.

We offer a complimentary consultation to discuss
your case and required legal services. Call now.